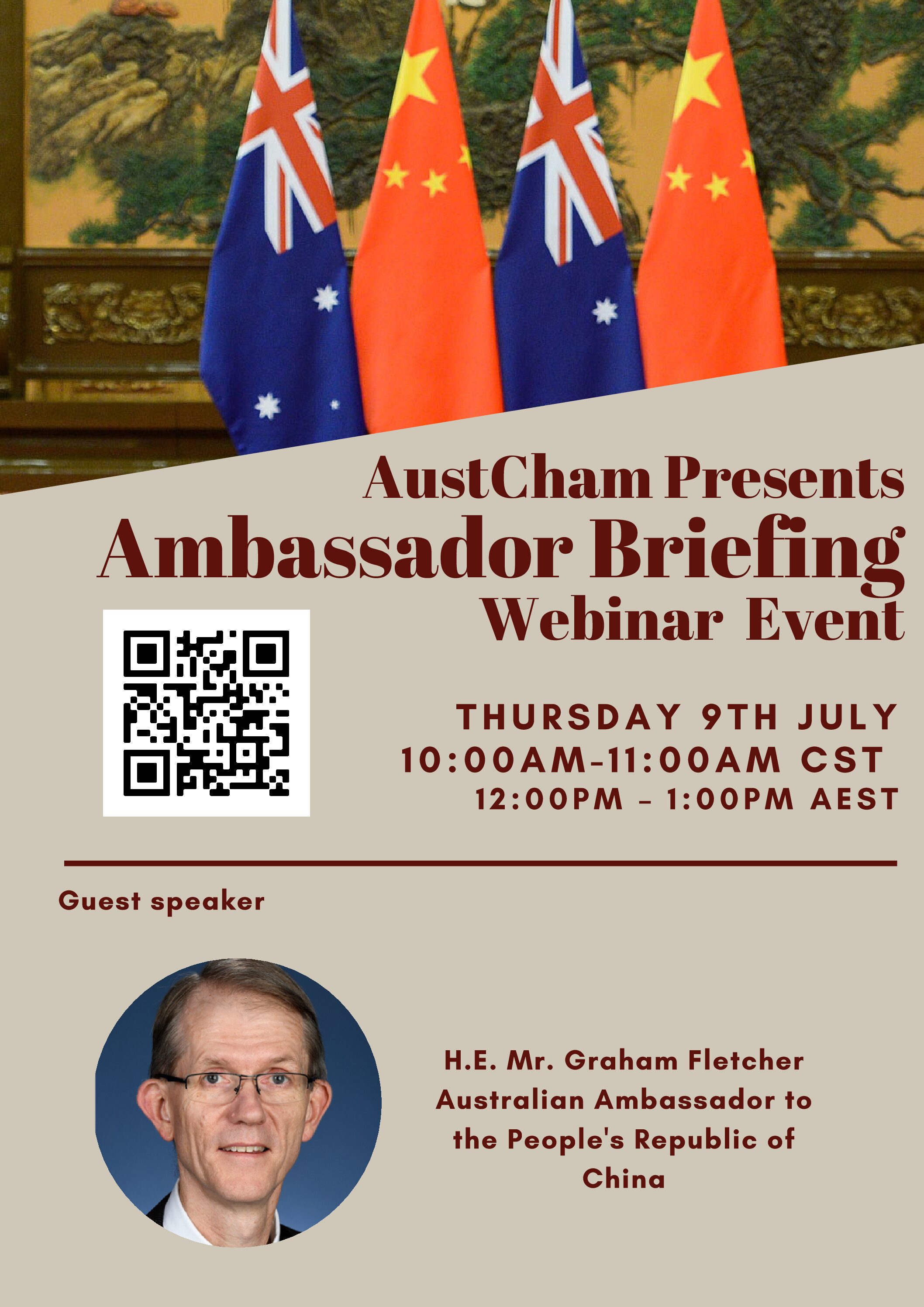 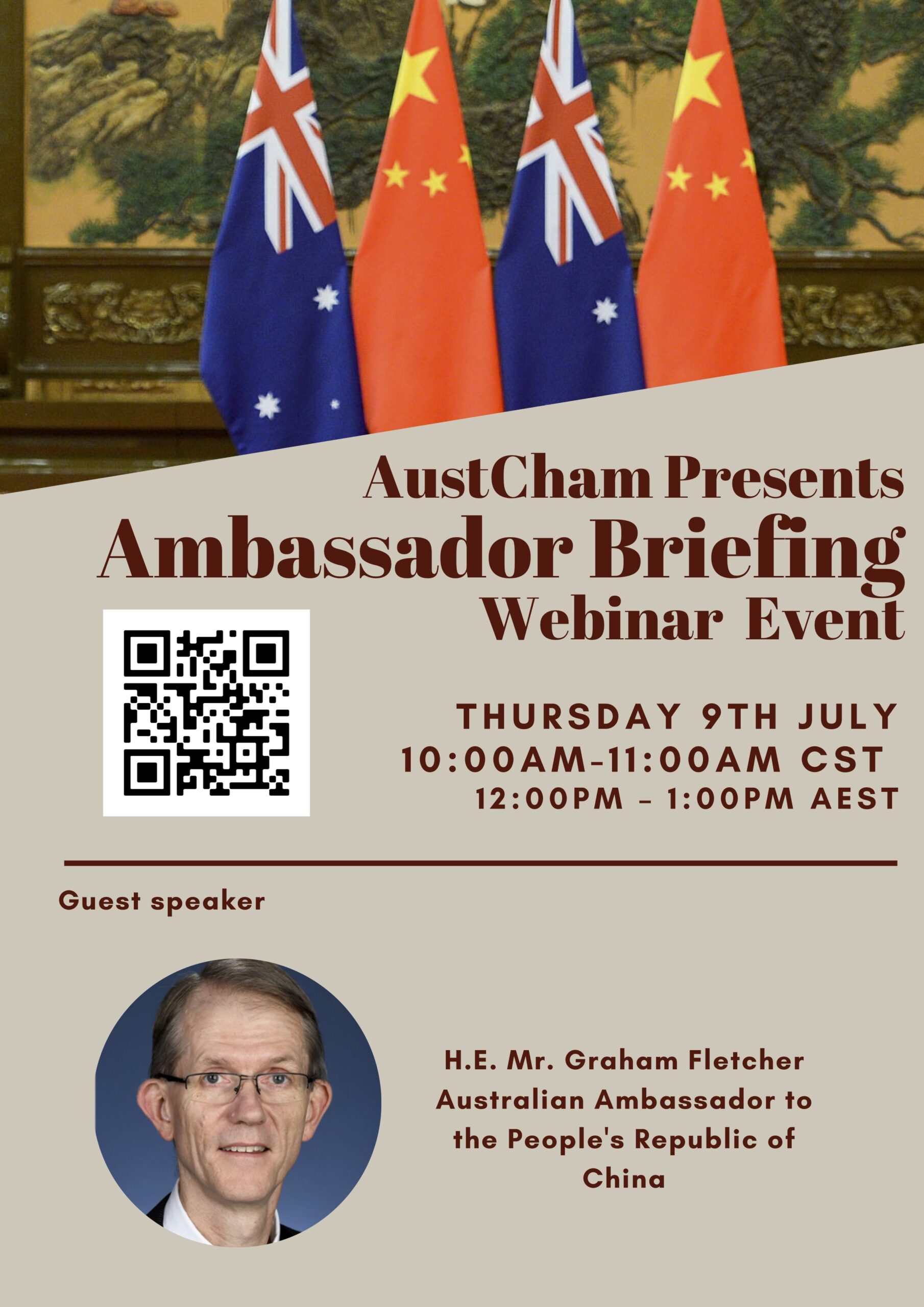 The webinar provided insight into the Australia-China bilateral relationship, the respective countries’ COVID-19 situation, and the changes occurring in China’s economy.

This event was hosted by Graham Fletcher (Australian Ambassador to the People’s Republic of China), with commentary from Lachlan Crews (Economic Minister-Counsellor at the Australian Embassy) and Paul Cheyne (Trade and Investment Commissioner at Australian Embassy in Beijing).

This briefing was given under the Chatham House rule which means information disclosed may be reported by those present, but the source of that information may not be explicitly or implicitly identified.

Mr Fletcher provided an update on the Australia-China bilateral relationship, as well as a summary of the current COVID-19 situation both in Australia and China. 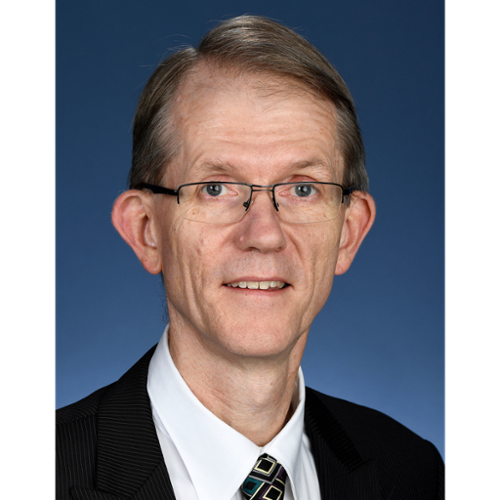