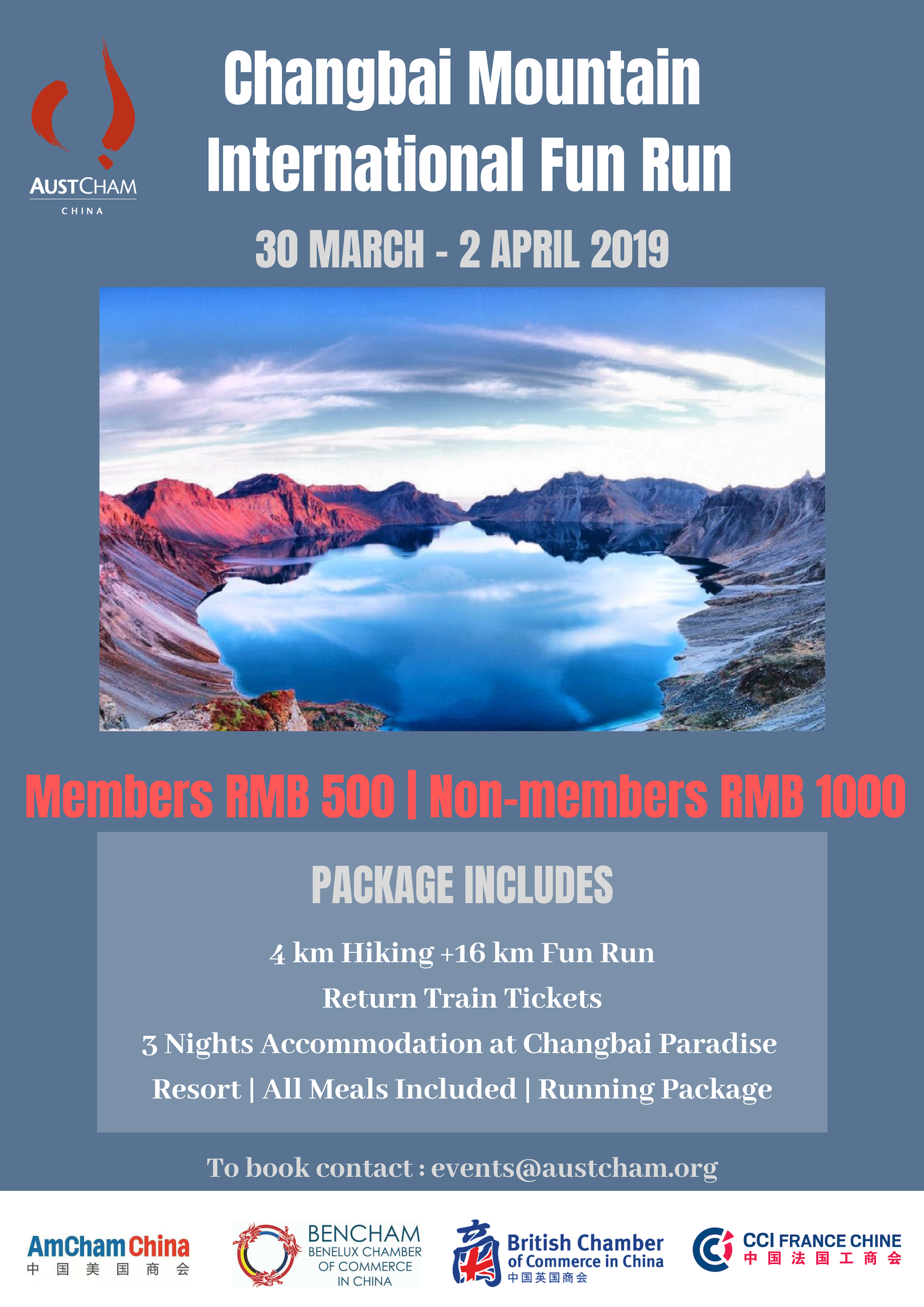 The festival was organized by the mountain resort administrative committee, Hongkong-based Takungpao.com and AustCham to carry out the national strategy to get the nation’s southern areas more involved in winter sports and improve cooperation between the nation’s traditional industrial province and the Guangdong-Hongkong-Macau Greater Bay Area.

Timothy Tsun-ting Fok, 73, an IOC member from Hong Kong and president of the Sports Federation and Olympic Committee of Hong Kong, attended the festival and finished a 4 km hike in a snowy mountain forest route at the resort on his own on Sunday.

The men’s race was won by Jonas Thuerig from Switzerland, who clocked in at 54 minutes 38 seconds, while the women’s title went to Sun Lemei, a local runner finishing at 1 hour 8 minutes and 41 seconds. 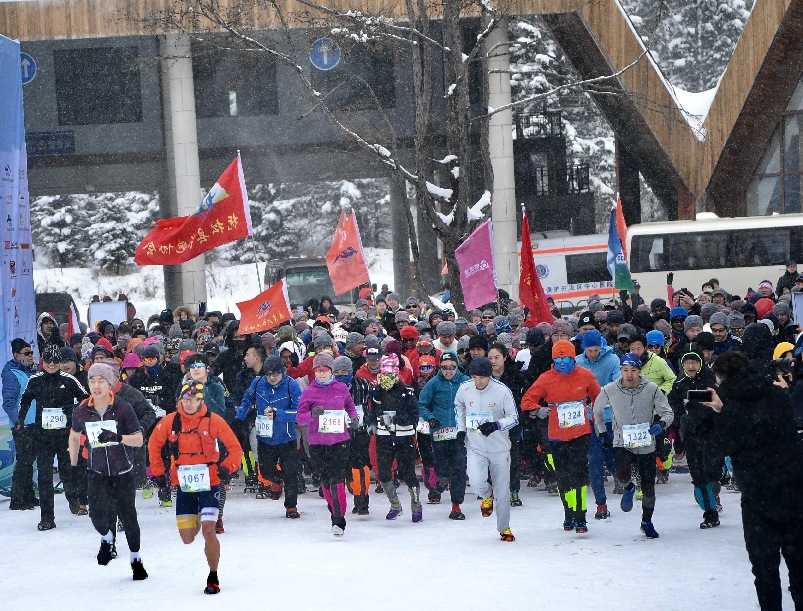 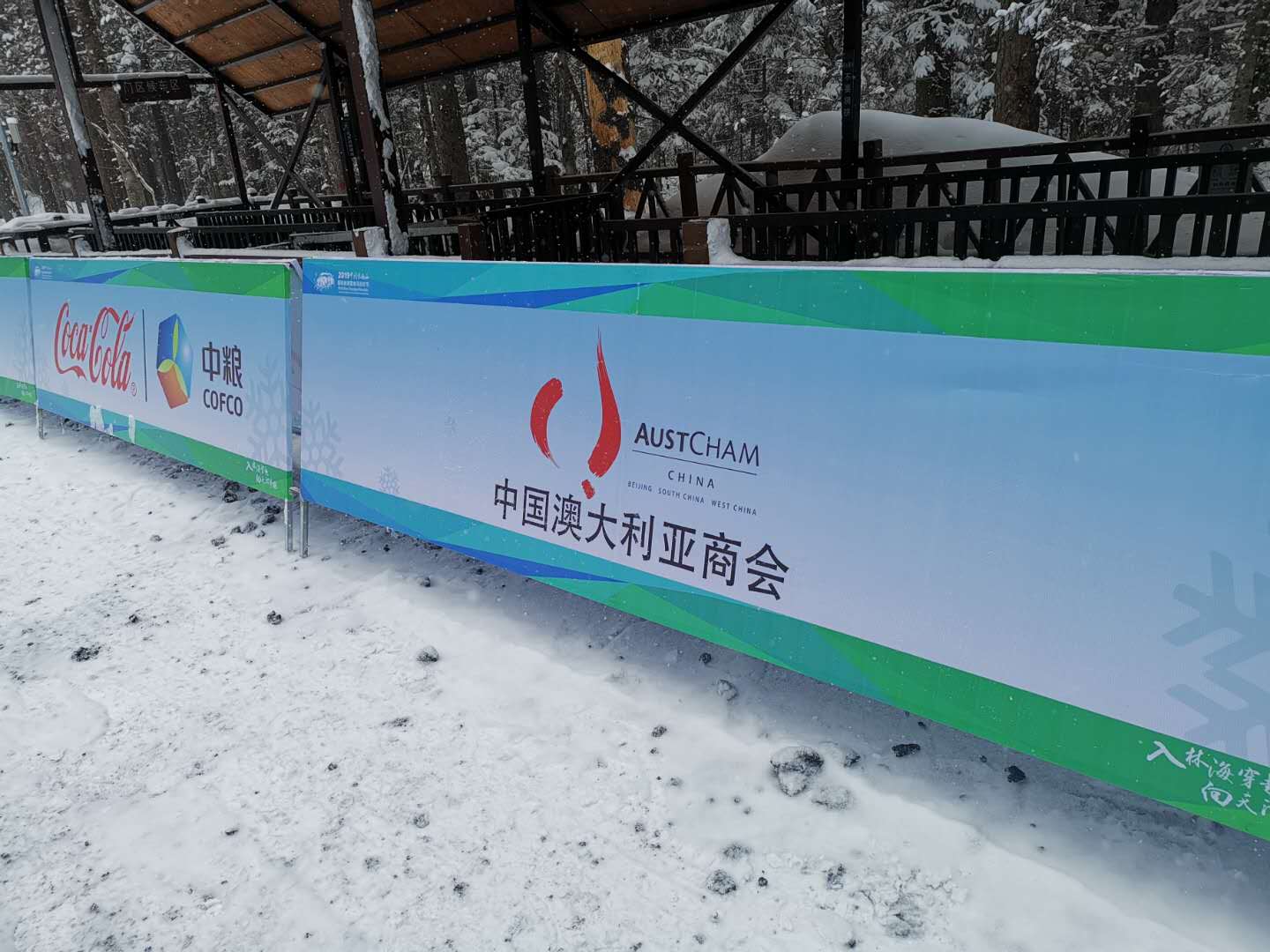 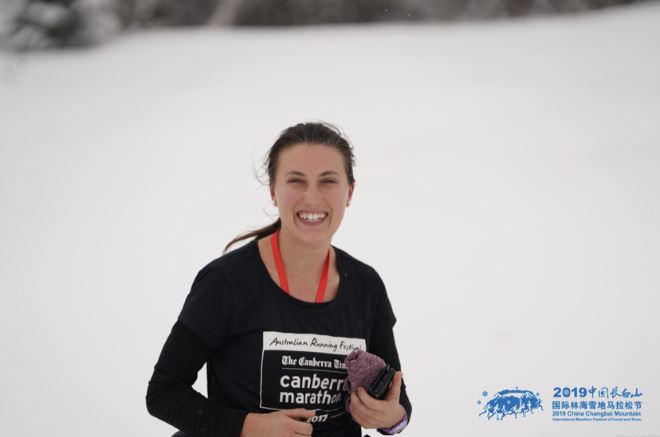 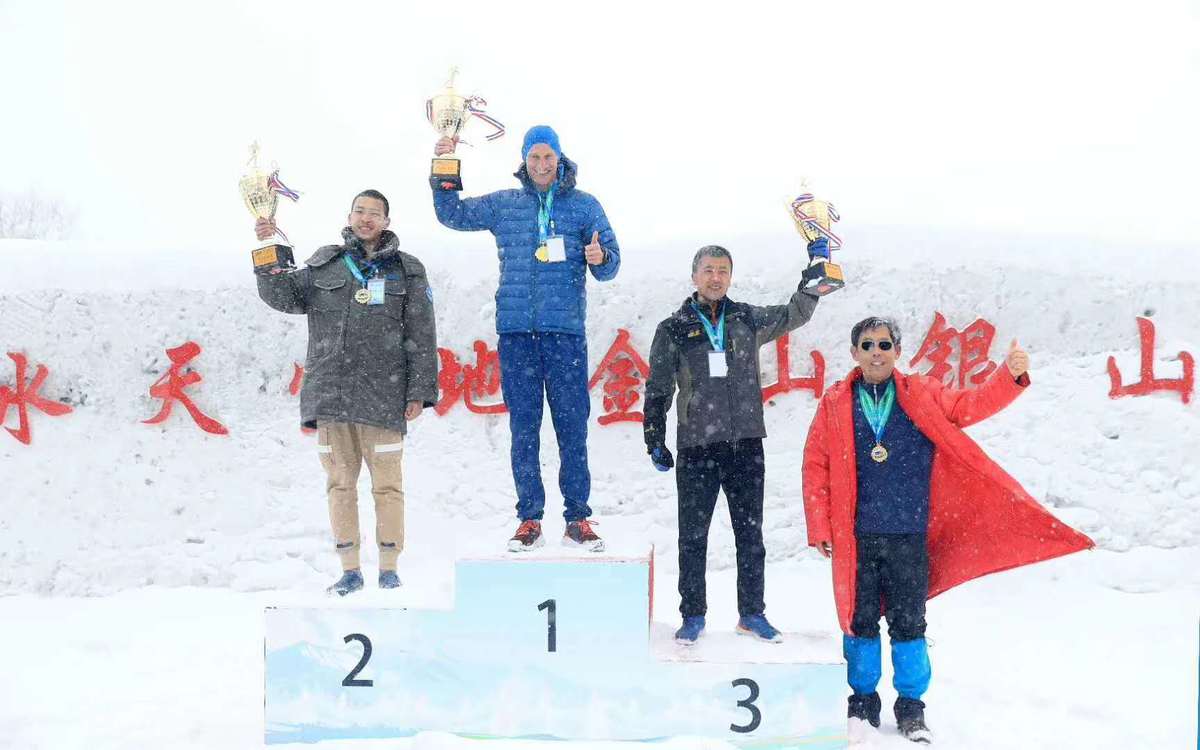 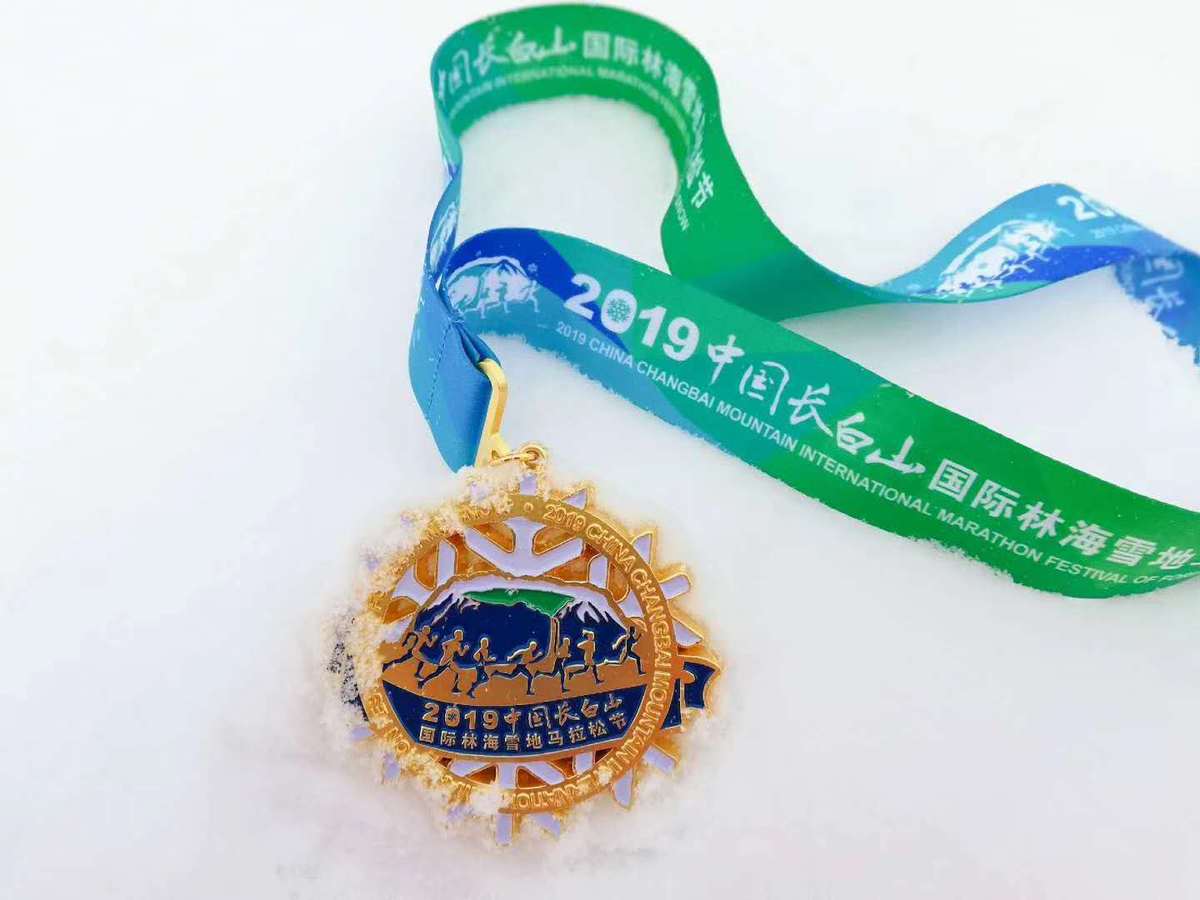